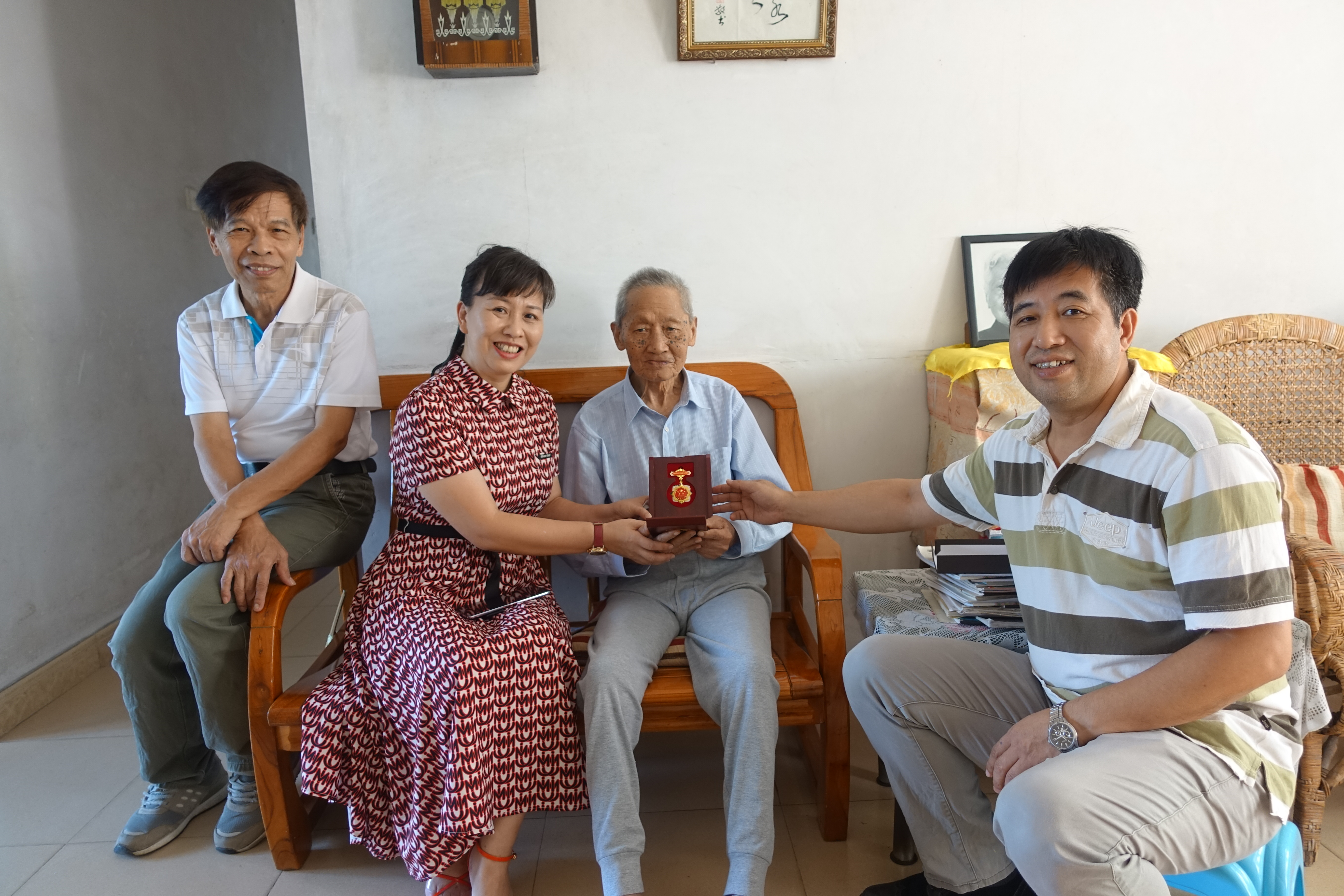 Liang Zichao, a retired professor of our college, is now 98 years old. He has been engaged in the research of plant pathology in Lingnan University and South China Agricultural College. He once served as the deputy director of the Forestry Department of South China Agricultural University, member of the professional committee of Forest Pathology, director of Guangdong society of plant pathology, and member of the second discipline evaluation group of the academic degree committee of the State Council. He has been engaged in the teaching and research of plant pathology for a long time, especially in the breeding of Casuarina and the control of diseases and insect pests. The invention relates to a fast-growing disease resistant clone of Casuarina equisetifolia and a rapid propagation technology. He has won the second prize of national science and technology progress, the first and second prize of Ministry of forestry science and technology progress, and the third prize of Guangdong science and technology progress. 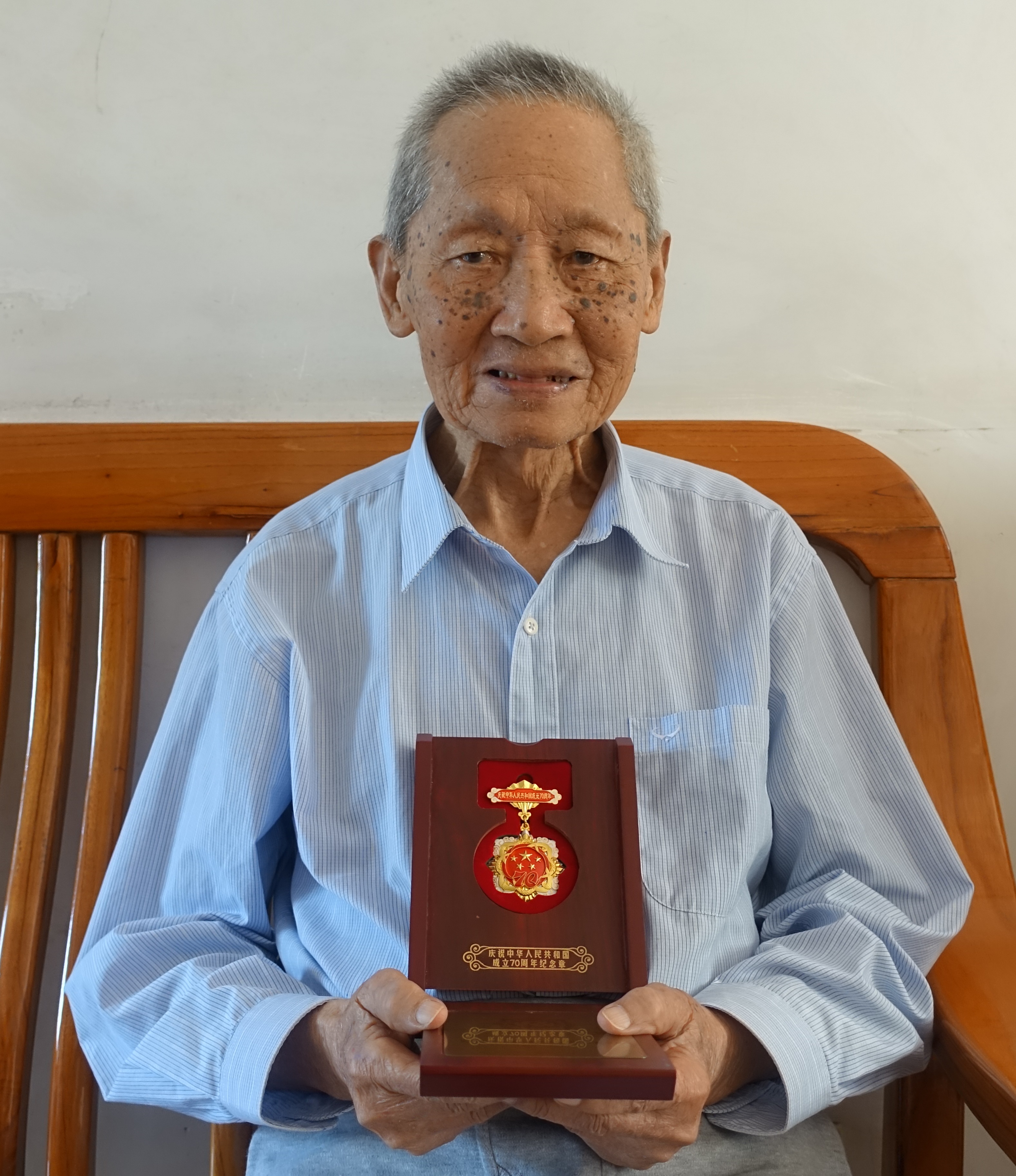 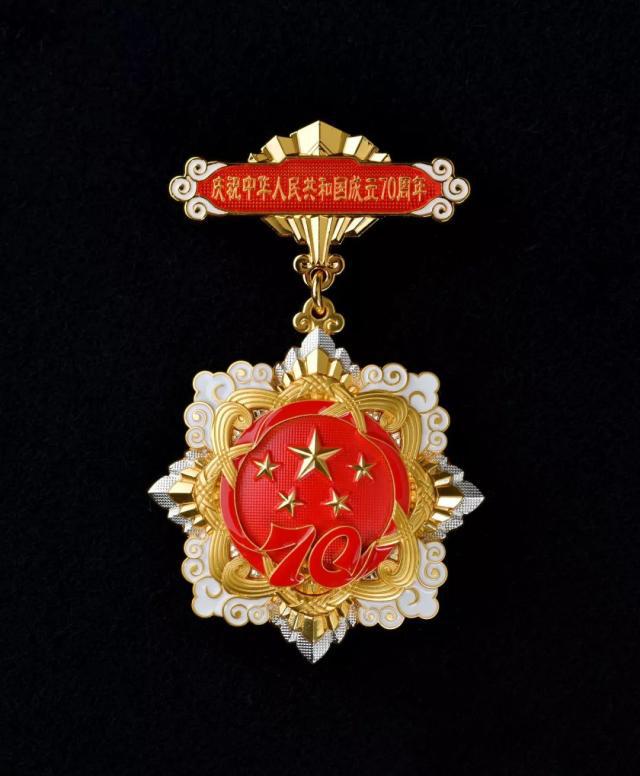